Since the school opened in 1979, Latham Christian Academy has graduated over 200 students from its high school program.  We want you to meet some of them here.

Savanah and her husband Dean (also an LCA graduate) have been married for nine years. They have two daughters, Peyton and Madison. They attend Life.Church Albany and have served in their host team, children ministries, and student ministries. 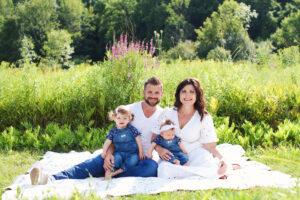 Shannon graduated from Latham Christian Academy in 2005. She attended the University of Hawai’i at Manoa where she earned her bachelor’s degree in Elementary Education. She went on to receive her master’s degree in Advanced Teaching Instruction with an emphasis in STEM Education from the University of Southern California. Shannon currently works at ‘Aikahi Elementary as a first grade teacher and STEM specialist for her grade level.

Shannon has been married for six years. She and her husband welcomed their son Kaimana in May of 2017. 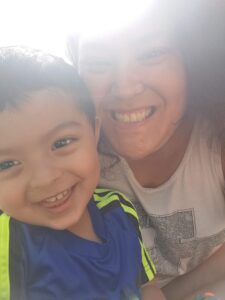 Kaylie graduated from Latham Christian Academy in 2004. She attended Pensacola Christian College where she earned her Bachelors of Science in Nursing in 2008. In March 2014 Kaylie was awarded the “Success Story” achievement from Albany Medical Center where she was an RN for seven years. She is currently a nurse manager in the Cherokee Health Systems in Knoxville, TN.

Kaylie is married and has three boys (Logan, Jameson, & Kimber), with another baby due in February. She is also active in the Nursery Ministry at her local church (Cedar Ridge Baptist).