Latham Christian Academy’s administration, faculty, and staff are chosen first based upon their love for the Lord and their desire to serve Him in the Christian school ministry.

All of our staff members are members of Latham Bible Baptist Church or of another area Baptist church of like precious faith and practice.

We are excited to have a very experienced staff. Nearly all of our teachers have well over ten years experience as educators, and several have twenty or even thirty years of time working in Christian schools. Please take a few minutes to read through the brief biographies on this website. We are confident that our teachers’ love for the Lord and for their students will shine through what they have posted here. 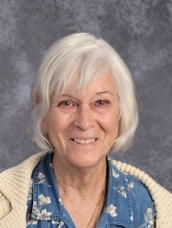 Dr. Cashman has taught math and science classes part-time at LCA since 2019 and also serves on the LCA School Board. 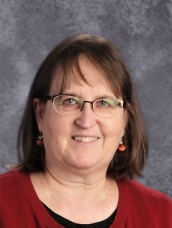 Mrs. Diggs has been teaching at Latham Christian Academy for twenty years. She truly enjoys teaching at the upper elementary level and desires to see her students grow academically and spiritually. She has three grown daughters, three grandsons, and two granddaughters. Whenever she is not teaching, Mrs. Diggs likes to work on the computer, shop, and spend time with her family. 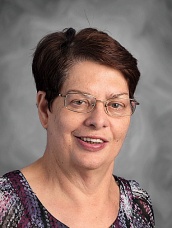 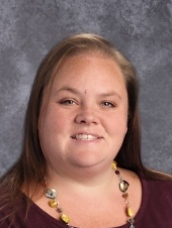 Jennifer Greaves grew up in a Christian home where both of her parents were strong Christians. She became a Christian at the age of seven when she asked Jesus to be her Savior. Growing up, she was very active in her church and had many opportunities to go on missions trips, visiting six different countries. Mrs. Greaves grew up in Clifton Park, New York, and had the privilege of attending Latham Christian Academy for her elementary years. After high school, she graduated from Word of Life Bible Institute in Schroon Lake and then went on to Liberty University in Lynchburg, Virginia, where she studied family and consumer science, human development, and child psychology.

After college she taught pre-kindergarten for one year. Mrs. Greaves started teaching first grade at LCA in 2002 and taught through 2007. She married a Christian man she met at Word of Life Bible Institute in November 2004. In March 2007, the Greaves had their daughter. She is now in 9th Grade at LCA and Mrs. Greaves had the privilege of coming back to teach here. Mrs. Greaves is looking forward to seeing what God has for her and her family in the future as they grow in Him. 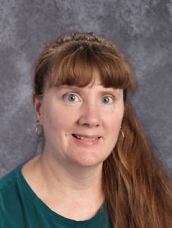 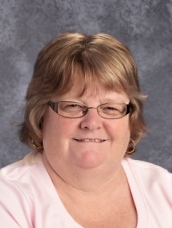 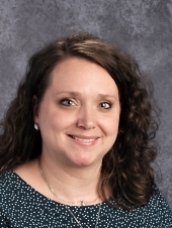 Ruth Kupeyan, born and raised in Schenectady, NY, had the privilege of attending Latham Christian Academy for all of her elementary and high school education. After graduating from LCA, Ruth went on to attend Pensacola Christian College for her bachelor’s degree in elementary education. Upon graduating from PCC, Ruth married Rev. Samuel Kupeyan and began teaching 2nd grade at Pensacola Christian Academy. In 2010, Pastor and Mrs. Kupeyan moved back home to New York where Ruth taught 5 year old Kindergarten at Oakwood Christian School for 5 years as well as serving as elementary principal for 3 of those years. After ministering in other local churches, the Kupeyans now serve here at Latham Bible Baptist Church. In addition to her teaching experience, Mrs. Kupeyan furthered her education and received her masters degree in educational administration in 2011. Mrs. Kupeyan is thrilled to have the opportunity to now minister alongside some of the teachers who invested their lives in her education at Latham Christian Academy. 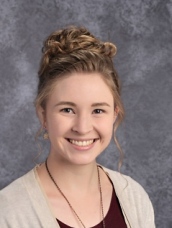 Elise Mansfield was born and raised in Hudson Falls, New York in the Christian home of her grandfather who is the pastor of her church. She trusted Christ as her Savior at the age of five and attended and graduated from the Christian School at her church. Elise was always heavily involved with the ministry at her church, and when she became too old to attend the children’s church programs, she began helping teach them.

Elise graduated from New England Baptist College with a B.A. in Secondary Education. It was at college that the Lord opened her eyes to the call to teach. She was raised in a family of teachers who was behind her every step of the way as she sought to make Christian Education a part of her life.

Winning the hearts of her students has always been the biggest priority in Elise’s mind. Through the Lord’s leading, she hopes to stay strongly involved in Christian Education and make an impact where she can. 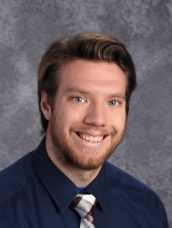 Pastor Sam has taught at LCA and served as youth pastor at LBBC since 2017. 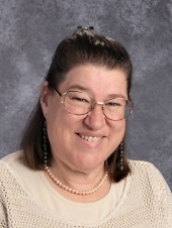 Kelly Parker asked Jesus into her heart at a Christian summer camp. Her parents owned a dairy farm and it was often a struggle to keep Kelly and her brother and sister in a Christian school. She was able to attend a Christian school until sixth grade. When Kelly graduated from high school, she went to Bob Jones University where she graduated with a BS in Elementary Education. Kelly has been in Christian education for 24 years, 20 years here at Latham Christian Academy. Kelly is married and has four children, all of whom have graduated from LCA.